AmeriCorps is in the news across the country. Check out some of our latest media mentions. Please note: this is not a comprehensive list. 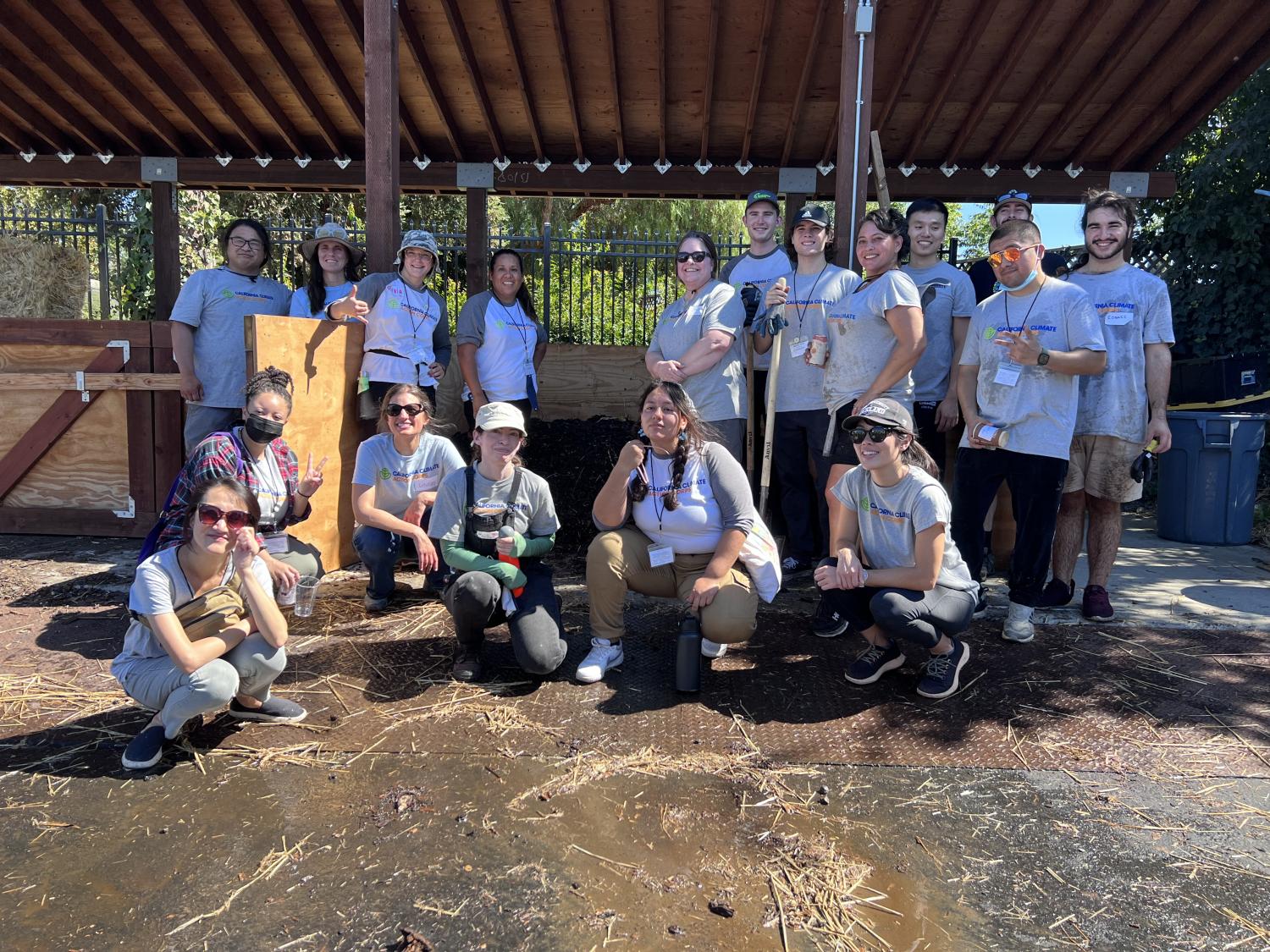 Civilian Climate Corps Programs Take Off in States Across The Country

President Biden took office with plans to launch the first-ever Civilian Climate Corps, a federally funded initiative aimed at employing tens of thousands of young people to fight climate change. Across the country, states have launched similar programs to hire young people to tackle climate issues within their borders.

We cannot miss this big moment for national service

And the Corporation for National and Community Service (AmeriCorps) has decades of experience in running national service programs. Read more in The Hill.

Public Health AmeriCorps, launched Wednesday, comes as the Covid-19 pandemic continues to strain public-health and healthcare systems and workers across the U.S. amid a fresh wave of infections. Read more in the Wall Street Journal. 🔒

A year of service for all: The key to rebuilding the fabric of our nation

...young Americans work closely with teammates with meaningfully different lived experiences, serve in locations different from where they came, do work that is larger than self, and accomplish difficult feats. Read more in The Hill.

Our purpose is to bring out the best of America. We do this by bringing Americans together to serve communities.